What goes into writing a novel? Obviously, a good story and interesting characters. As I’ve studied the craft of writing – and, yes, it is a craft to be studied, learned, practiced, and improved – I have discovered that there is more to a story than just the “story.”

As I mentioned in an earlier post, many stories begin with a “What if” question or a spark of an idea. But once the idea is formed, then what? How does a writer get from “Once upon a time…” to “The End”?

There are a number of things to consider. In the next few posts, I’d like to explore the various aspects that go into a story and how they affect how the book takes shape.

One thing that must be decided on early in the process is the setting. Where does the story take place? Sometimes the setting is important to the story, such as a political thriller set in Washington, D.C. Or a romance set in a romantic coastal town.

For my story, I chose to set it in a small Southern town. After all, a common piece of advice to writers is to “write what you know.” I grew up in a small Southern town, so that type of setting, the people who live there, the social graces, and the relationships that grow there are as familiar to me as my own home. There is something special, sentimental, and almost utopian about small towns. And Southern people have so much character and flavor to their personalities. I wanted to portray these to both people who live there and those who have never been south of the Mason-Dixon line.

However, I chose to create a fictional town as I didn’t want to set the story in an actual town – neither the one I grew up in nor any of the ones close by. The characters and the plot of the story are completely made up and not based on anyone or anything I know in “real life.” I chose to make up the town as well to keep anyone from thinking I had patterned the story after one of them.

Sometimes the setting isn’t so much about the place as it is the time. Is the story a contemporary one – meaning, is it set in “modern” times? That could mean today or a few years or even a decade ago. Or is it “futuristic,” meaning the story happens at some point in the future? Or is the story “historical”? Most publishers consider a novel historical if it takes place before the 1950s. Some may say the 1960s or 70s. It’s debatable. But it’s important to know WHEN the story happens in order to get the setting just right.

My story is “contemporary” as opposed to historical. Although I didn’t name a particular year, it is clear that the story could take place today, last year, next year, etc. Historical novels are very interesting, and I enjoy reading them on occasion. But writing one requires a lot of research into the details of the time period in order to present the story accurately. Writing a contemporary story still requires a good bit of research, too, but it’s a whole different type of research than what is needed for a historical novel.

What times of settings do you like in a story? Is there a particular place or time period that you are drawn to? Or have you ever considered the setting and how it affects a story? Leave a comment to share your thoughts.

Connect with me on Social Media 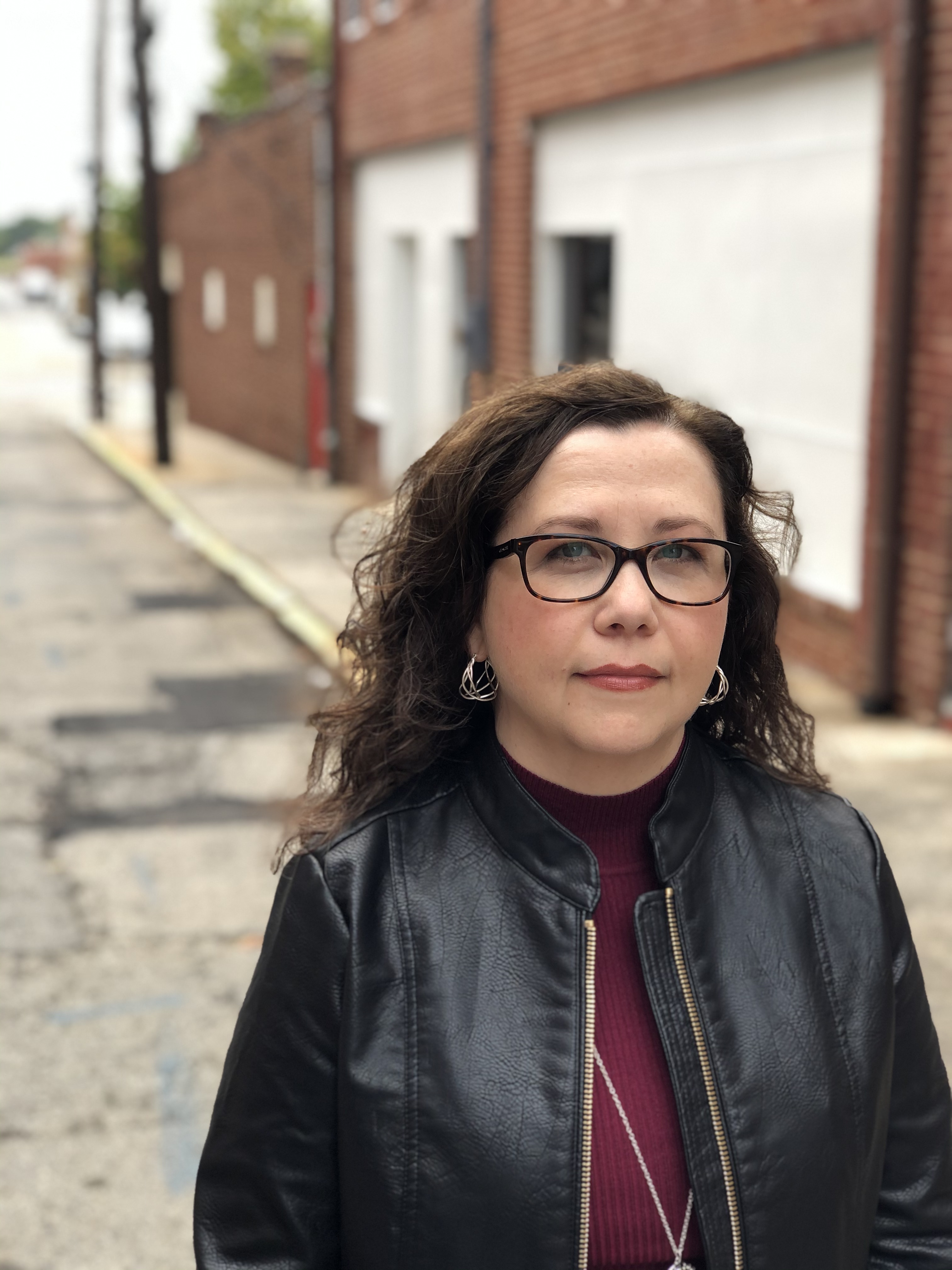 A life-long resident of Georgia, Hope Welborn grew up loving stories and knew from the third grade that she wanted to be a writer.... Full Bio 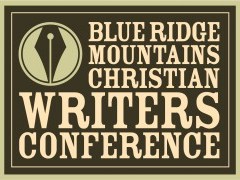 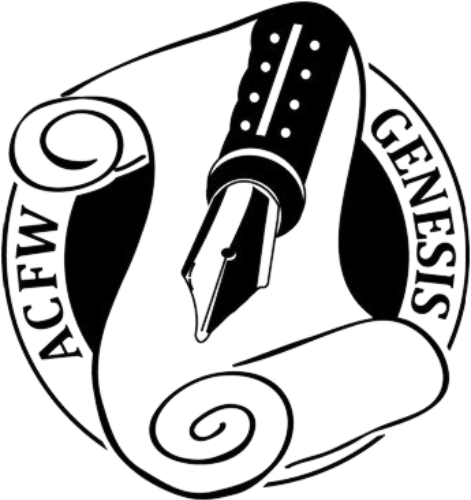 It's here! @sparkflashfic new, #romanticsuspense issue just posted. Check out the great stories, including one by yours truly.
Been waiting all week to share this #firstlinefriday with you! My new flash fiction story is coming up in @sparkflashfic romantic suspense issue, dropping Monday. Sign up for their newsletter to know when it's published. And if you can't wait till then, get another #romanticsuspense #flashfiction story from ME by signing up for MY newsletter (link in bio)!